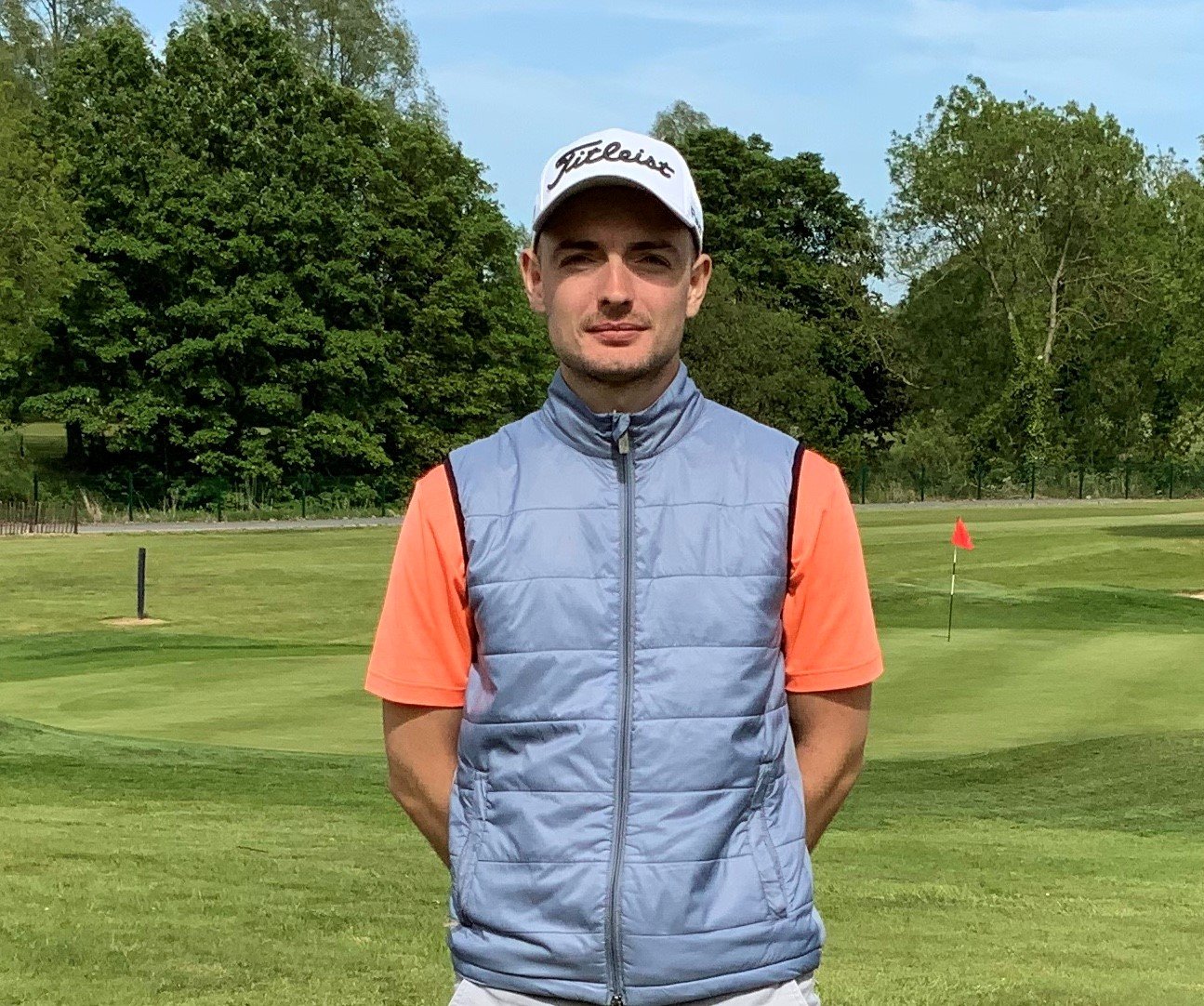 Matt Weir joined the team at ChrisJellyGolf in March 2020. Having started his golf career as a junior at Larne Golf Club he moved then to the 18 hole course at Carrick Golf Club where he played for their junior and senior teams. When his older sister went to Ulster University in Coleraine Matt availed of an opportunity to join the world renowned Portstewart Golf Club, host of the Irish Open in 2017. Matt spent 4 years at Portstewart Golf Club on the North coast of Northern Ireland before he decided to embark on a career in the golf industry by joining the PGA. He completed his PGA training at Spa Golf Club in Ballynahinch where he found his passion for coaching. So much so when he became fully qualified he moved across the world to master his craft spending 2 years in Beijing, China where he was part of a very successful junior coaching academy coaching juniors as young as 4 years old. Book Matt here.

Matt came home from Beijing after 2 years as he has aspirations to bring his coaching knowledge and experience to the golfers of all ages and abilities in Ireland.